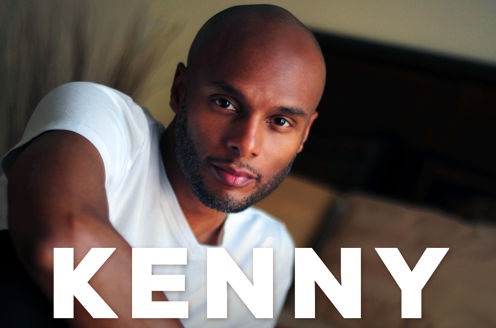 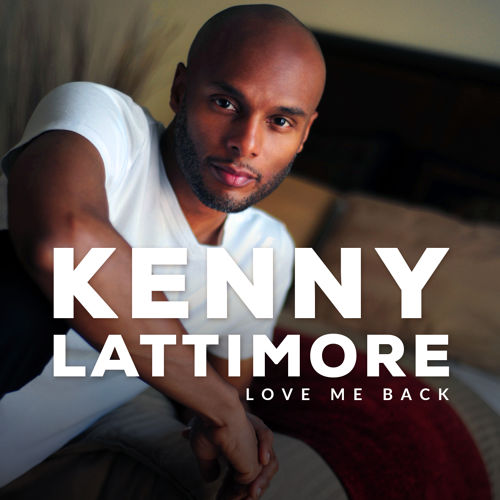 Grammy-nominated singer/songwriter Kenny Lattimore announces the release of his new album, Anatomy of a Love Song, on April 14, 2015 on Sincere Soul Records/eOne Music.

Lattimore’s first single, “Love Me Back” impacted at Urban AC radio last week and was the most added song at that format.  The song is available on iTunes beginning today.