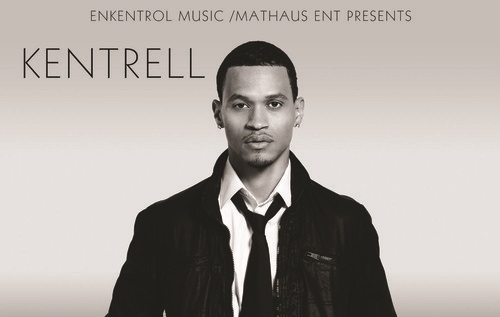 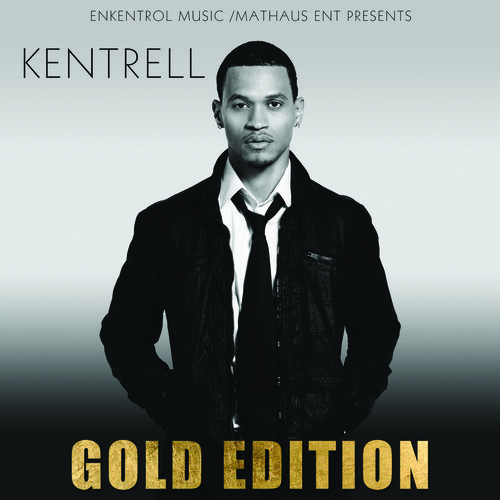 Twenty-three year old singer-songwriter, Kentrell (Marcus Kentrell Brown) was born in Mississippi and raised in Chicago. The son of a gospel singer, he was leading solos in the church at age 6, and as a teenager began pursuing his dream in the streets of Chicago As a middle child, he faced hardships growing up such as dealing with his parents divorce at age 13 and adjusting from country to city life. At 17, Kentrell began penning songs after finding it difficult to get others to create songs for him. Now, he feels that he has experienced the best of both worlds, “lot of artists that I look up to are from the Midwest, Chicago made me tough. I had to work hard…you can never give enough.” Kentrell’s musical vision is to create “big records that are timeless.”