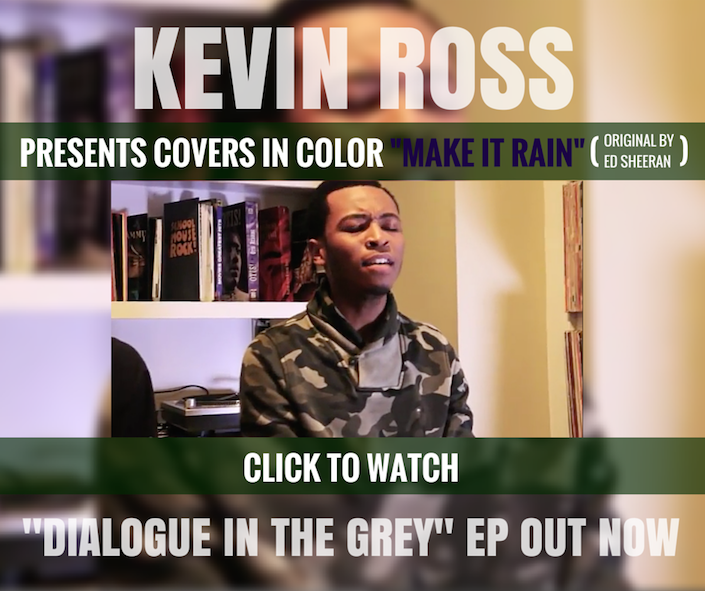 Kevin Ross continues the momentum he’s built after releasing “This is My Wish” with his cover of Ed Sheeran’s “Make it Rain”, the first installment in his “Cover in Color” campaign. You can read more about his plans for his debut album in 2015 in our recent interview with him.