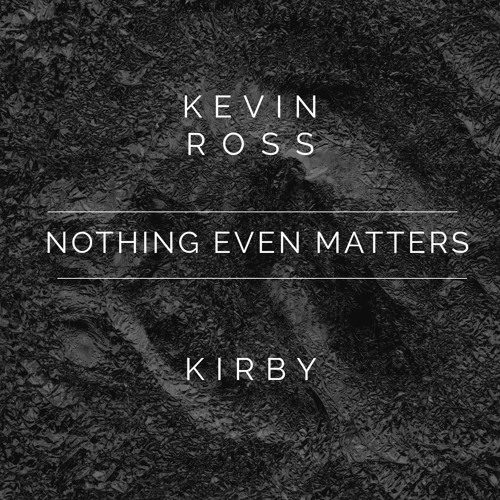 Emerging r&b talents Kevin Ross and Kirby Lauryn have just released their cover of the timeless Lauryn Hill and D’Angelo duet “Nothing Even Matters”. The song was originally contained on Hill’s debut album “The Miseducation of Lauryn Hill” which released back in 1998.

Kevin Ross is currently signed to Motown Records and we anxiously await his debut album which should be coming soon. After accumulating writing credits for Trey Songz and many others, he released a couple of EP’s in the last few years and his latest single is “Be Great” featuring rapper Chaz French.

Kirby Lauryn is a writer in her own right and has a deal with Roc Nation. Her debut single “Loved by You” released earlier this year and showcased her beautiful vocals.