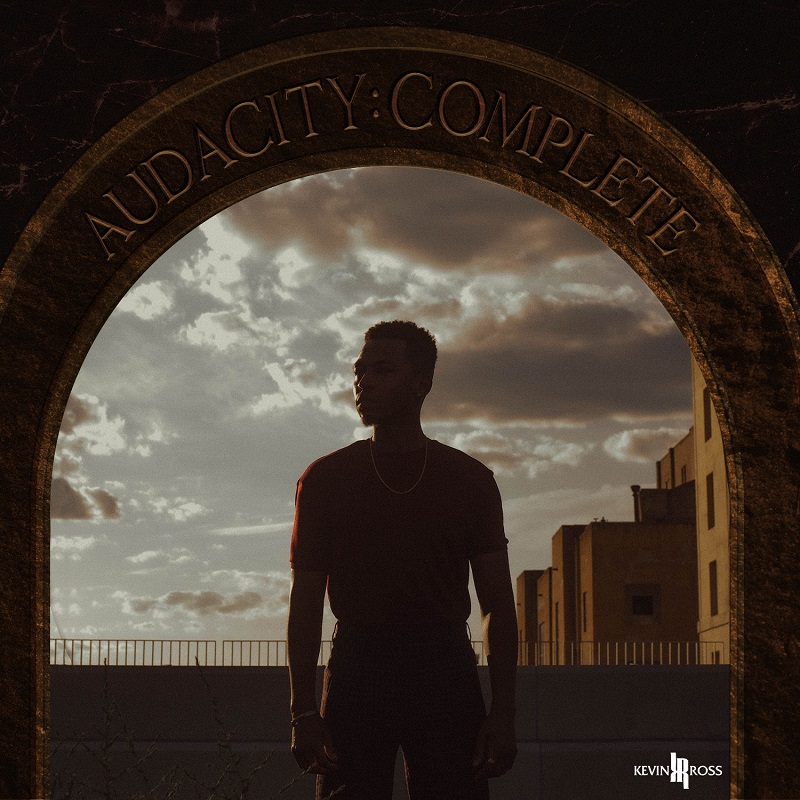 Singer Kevin Ross puts a cap on his stellar year with the release of the “Complete” edition of his “Audacity” album.

This project represents the final chapter of his sophomore album “Audacity” and his first as an independent artist. Included on the album are 21 songs as well as live renditions of previously recorded songs.

Ross adds about the album:

“Complete merges both Vol. 1 & 2 of the Audacity Series together with some new twists. This project also has a LIVE section attached to it as well. The live section even has its own intro to signify the difference in the experience. My only instructions for Audacity: Complete is to press play and get lost in the journey.”