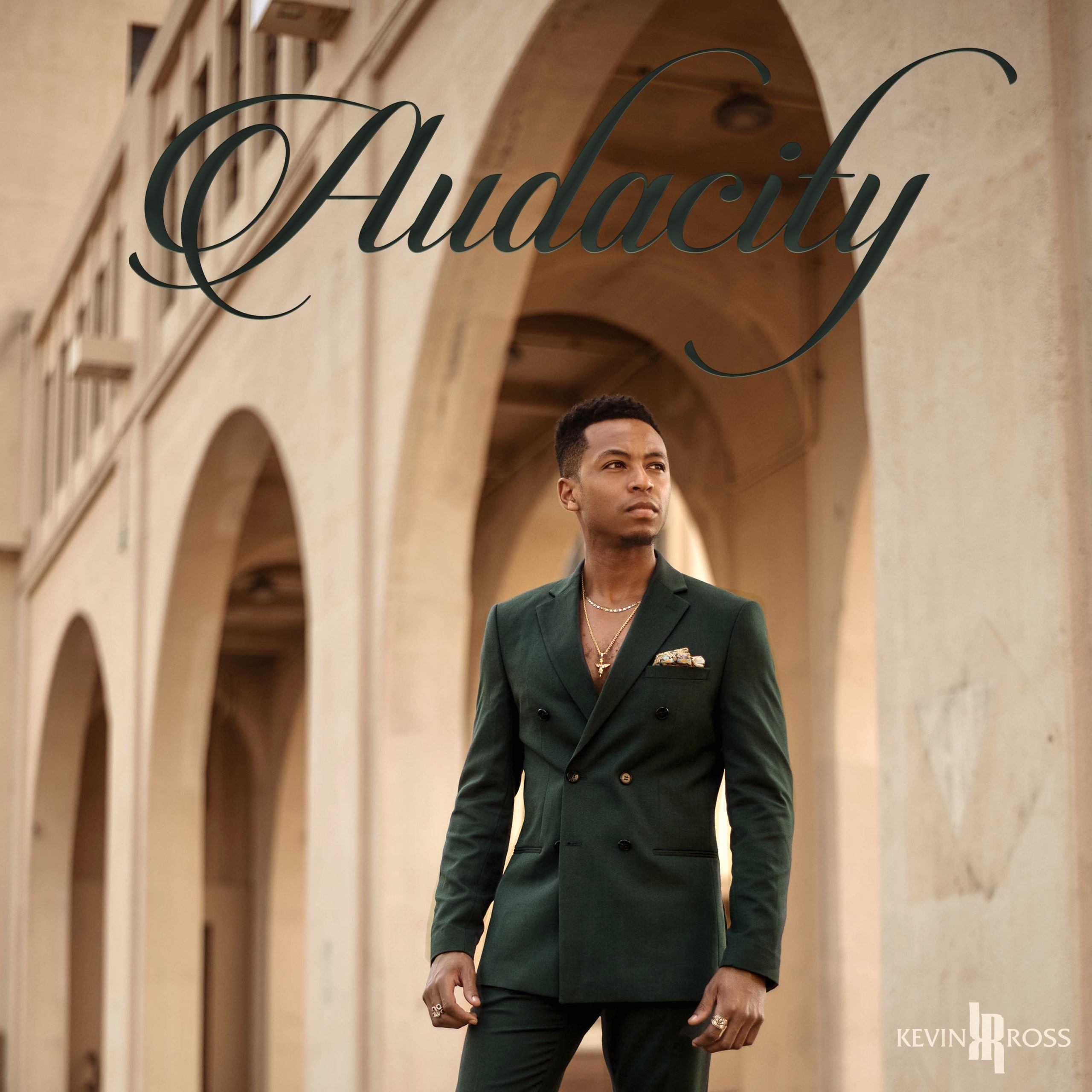 Singer Kevin Ross is gearing up for the release of his sophomore album “Audacity”, and he’s just unveiled some details on the project.

Ross gives us a look at the cover art for the project and also revealed that it will release on January 31st, 2020. The album is currently available for pre-order now which will get you access to the instant grat track “Switching Sides”.

“Audacity” features the lead single “Thing Called Love” which has made a strong impact on the charts this year. The album is the follow up to his debut “The Awakening” which released in 2017.

Earlier this year, Ross made the announcement that he had left Motown and became an independent artist. He will release his upcoming album via his own label Art Society Music Group.