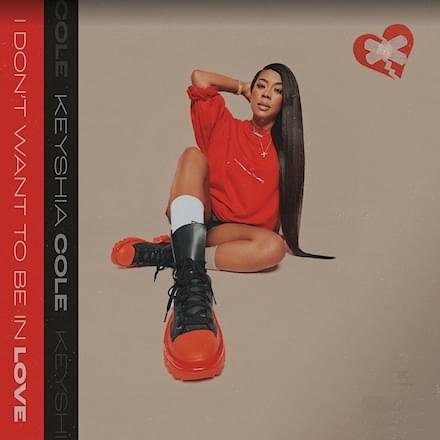 R&B singer Keyshia Cole is back with her new single “I Don’t Want To Be In Love With You” after her VERZUZ battle with Ashanti. Keyshia actually played this song during the battle and since then, a lot of people have been anxiously waiting for it to appear on streaming platforms.

There is some significance to this song as Keyshia Cole’s longtime collaborator Ron Fair is back on the production. When you listen to the strings on this record, you can immediately hear his input. Ron has played a big part in Keyshia’s career early on as he executive produced her first four albums.

There is no release date for Keyshia’s upcoming album yet, but we expect it to come out later this year.