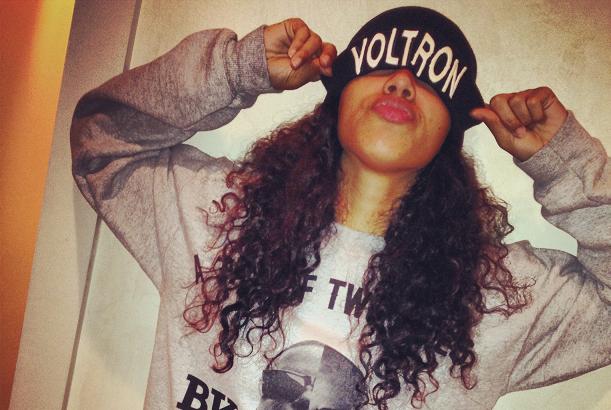 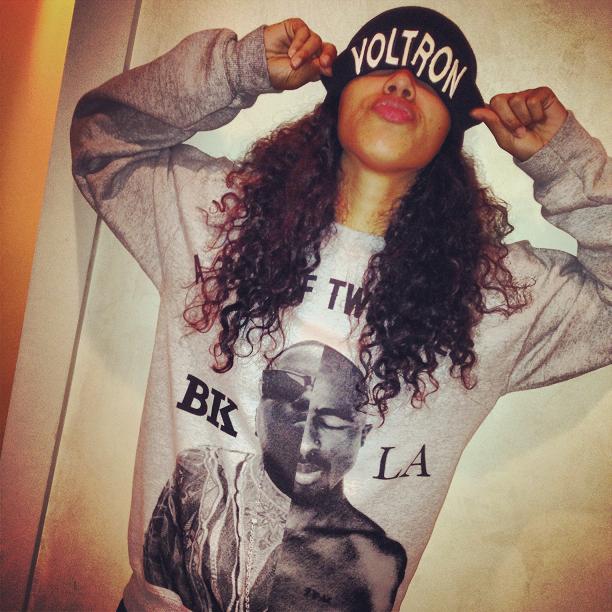 Check out new music from the latest signing to Tyrese’s Voltron Recordz, “Silhouette” by Kristal Lyndriette. You might remember Kristal from originally being a part of the group RichGirl. In addition to the new music, she also auditioned and landed a speaking role in the new Fast and Furious 7 movie. With Tyrese leading her, Kristal is definitely one to keep an eye on.