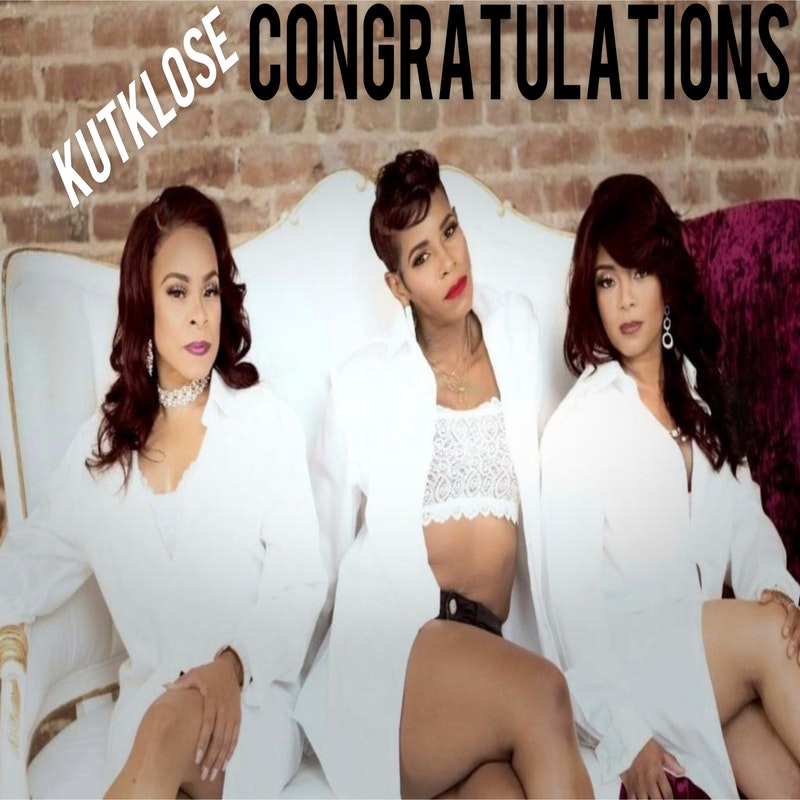 Iconic R&B group Kut Klose are back and they are ready to celebrate. The group have just released their brand new single “Congratulations” which is their first offering in over a decade.

All three original members including Athena Cage, Lavonn Battle & Tabitha Duncan return as part of the group which was originally introduced by Keith Sweat.

The new song is very special in that it’s a female empowerment anthem. The accompanying video shows the group celebrating special women over the course of time who have made history and an impact in our world.

We will just have to wait and see if this leads to a new project from the group. Kut Klose released their debut and only album “Surrender” in 1995. They released the single “Let It Ring” most recently in 2010.

The group is most notable for their collaborations with Keith Sweat on the hit singles “Get Up On It” and “Twisted”.