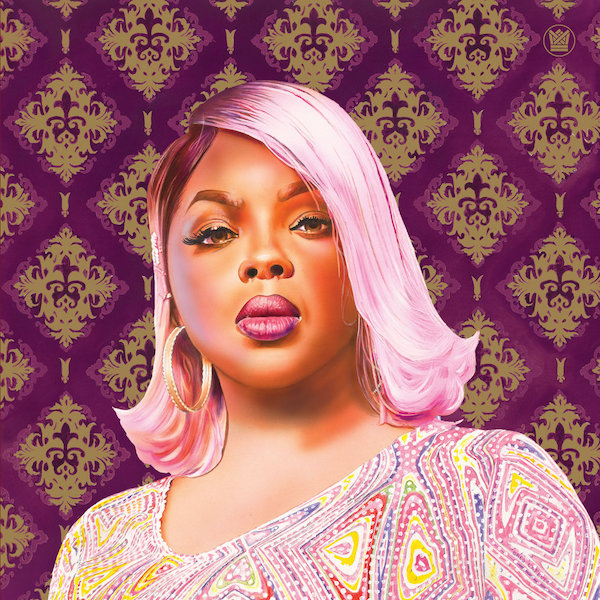 Nicole Wray aka Lady Wray has just released her brand new album called “Piece of Me”.

This is the singer’s first project since she released “Queen Alone” in 2016, and comes once again via her longtime label Big Crown Records.

“Piece of Me” once again finds Wray exploring the throwback, nostalgic soul sounds that we’ve heard from her in recent years and she first began exploring on her “Lady” project years ago.

Stay tuned for our interview with the singer that should be released in the coming days. It dives into the album as well as touches on her journey through the music industry.