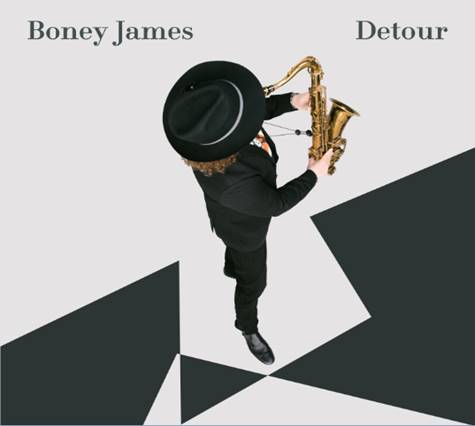 Boney James adds about the song:

“Coastin'” featuring Lalah Hathaway, a breezy ride through Malibu on the Pacific Coast Highway, will be the first single at Urban Adult Contemporary radio. “I am so thrilled to finally have the opportunity to collaborate with Lalah, I am a huge fan and it was a complete joy to co-write this song and have her come over and sing this amazing performance.”

The song is included on James’ forthcoming 18th studio album, “Detour”, which is set to release on September 23rd on Concord Records. The new 10-song collection is a subtle stylistic turn that builds on the commercial success of 2020’s “Solid”, James’ highest charting release ever on the pop charts, peaking in the Top 10 on the Billboard 200.

The album was produced by Boney with co-production from Jairus “J-Mo” Mozee among others.