LaToya London & Anthony Hamilton Link Up On New Single “On Everything” 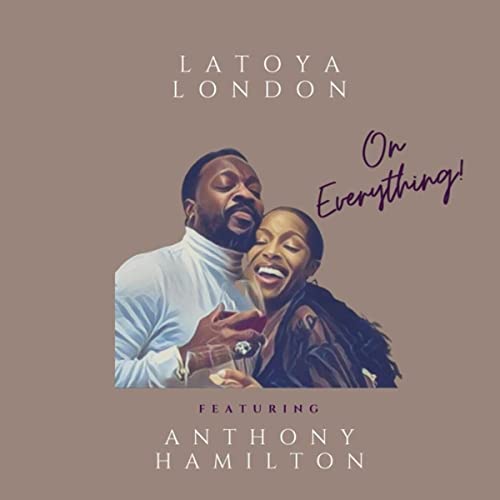 LaToya London and Anthony Hamilton come together to give us some real grown folks music on her new single “On Everything”.

The stunning duet is an impeccable love song showcasing the powerful vocals of the pair and also the strength of a relationship in a classy way.

This is the first new single from LaToya London since she released “Forever” in 2020. She’s currently working on a new album, after she originally released her debut “Love & Life” back in 2005.

In the years since, London has continued to star in a number of theatrical productions including, ‘Redemption of a Dogg’ (starring Snoop Dogg), Tyler Perry’s ‘Madea On The Run’, and ‘Silence! The Musical’. Most recently, London held the lead role of “Rachel Marron” in the U.S. regional debut of ‘The Bodyguard’, a musical based on the 1992 film starring Whitney Houston.

The singer also holds workshops and teaches performance coaching for groups and individuals.