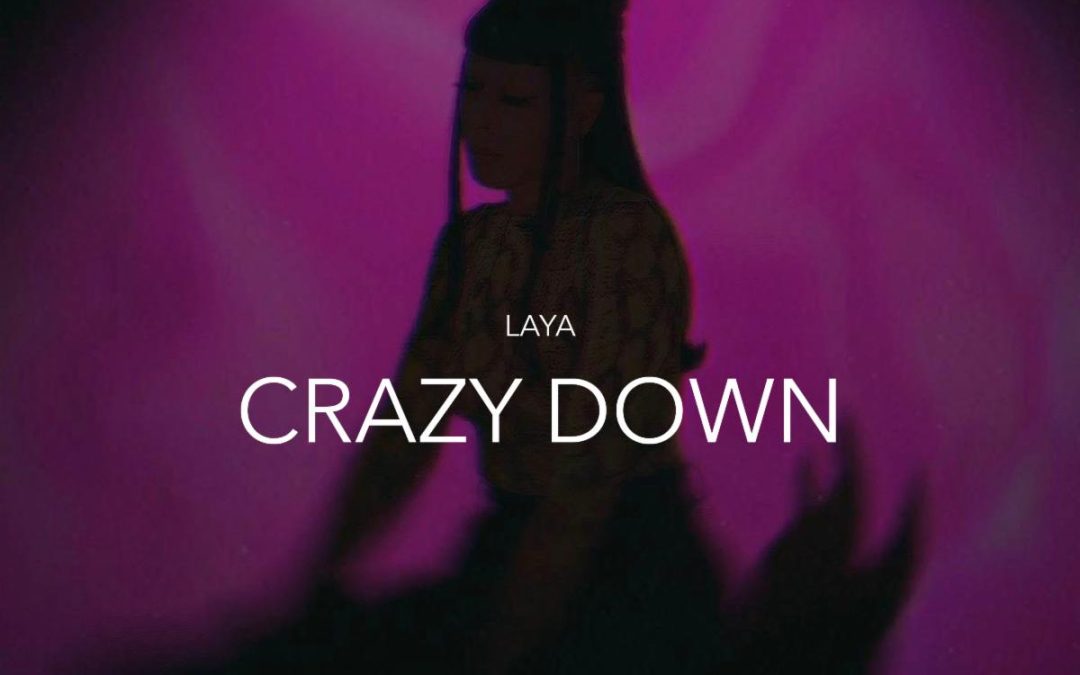 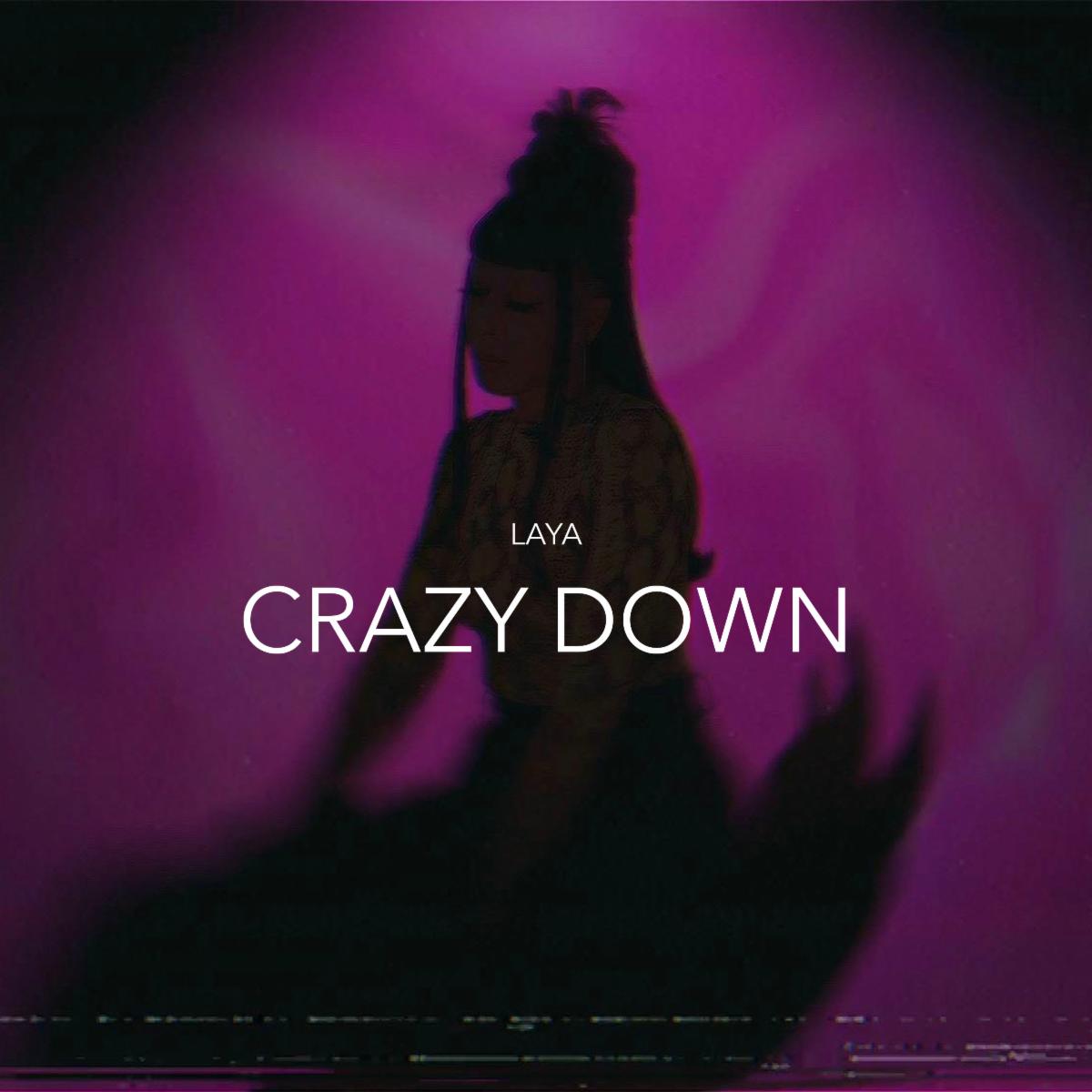 Emerging singer/songwriter Laya draws inspiration from her hero Brandy by using an interpolation of her hit single “I Wanna Be Down” in the creation of the new song “Crazy Down”. The song also samples Missy Elliott and Beyoncé’s “Crazy Feelings” from Elliott’s 1999 album “Da Real World”.

The song is simply not just another cover though. Instead of mimicking Brandy’s innocence, or Elliott and Beyoncé’s blind infatuation, Laya uses this as an opportunity to introduce the listener to who she is: a woman who goes after what—and who—she wants.

The Staten Island born singer also provides a visual that she both directed by conceptualized herself.

Laya is currently set for an upcoming reissue of her EP “Um, Hello” and is putting a futuristic spin on ’90s R&B and carving out her own niche in the industry.