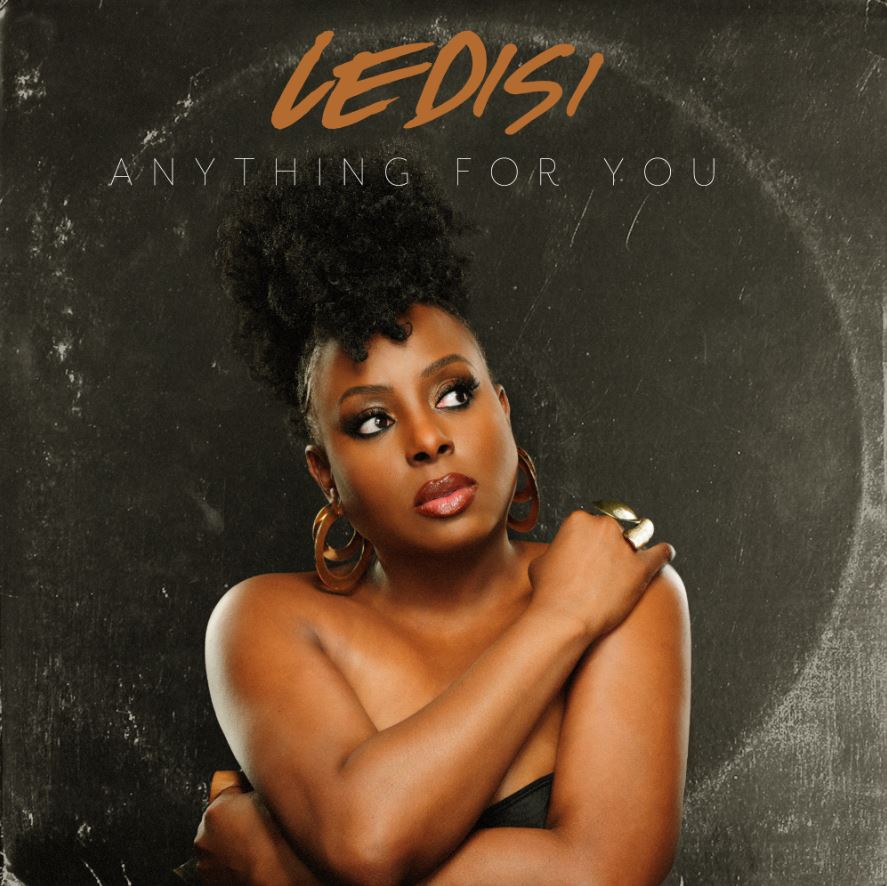 Ledisi is back with the brand new soul stirring single “Anything for You”. The powerful love song is an ode to her significant other and her booming vocals touch our soul. The singer really shines over the stripped back production reminiscent of timeless R&B songs of years past.

Ledisi created the song alongside frequent collaborators Rex Rideout and Jairus “J.Mo” Mozee. “Anything for You” is set to land at Urban A/C radio next week and is sure to have an immediate impact.

This single will presumably be the first single off of her upcoming yet to be announced album. The new project will be her ninth studio album overall and the first since she released “Let Love Rule” nearly three years ago in 2017.

Stay tuned for more about the upcoming album!