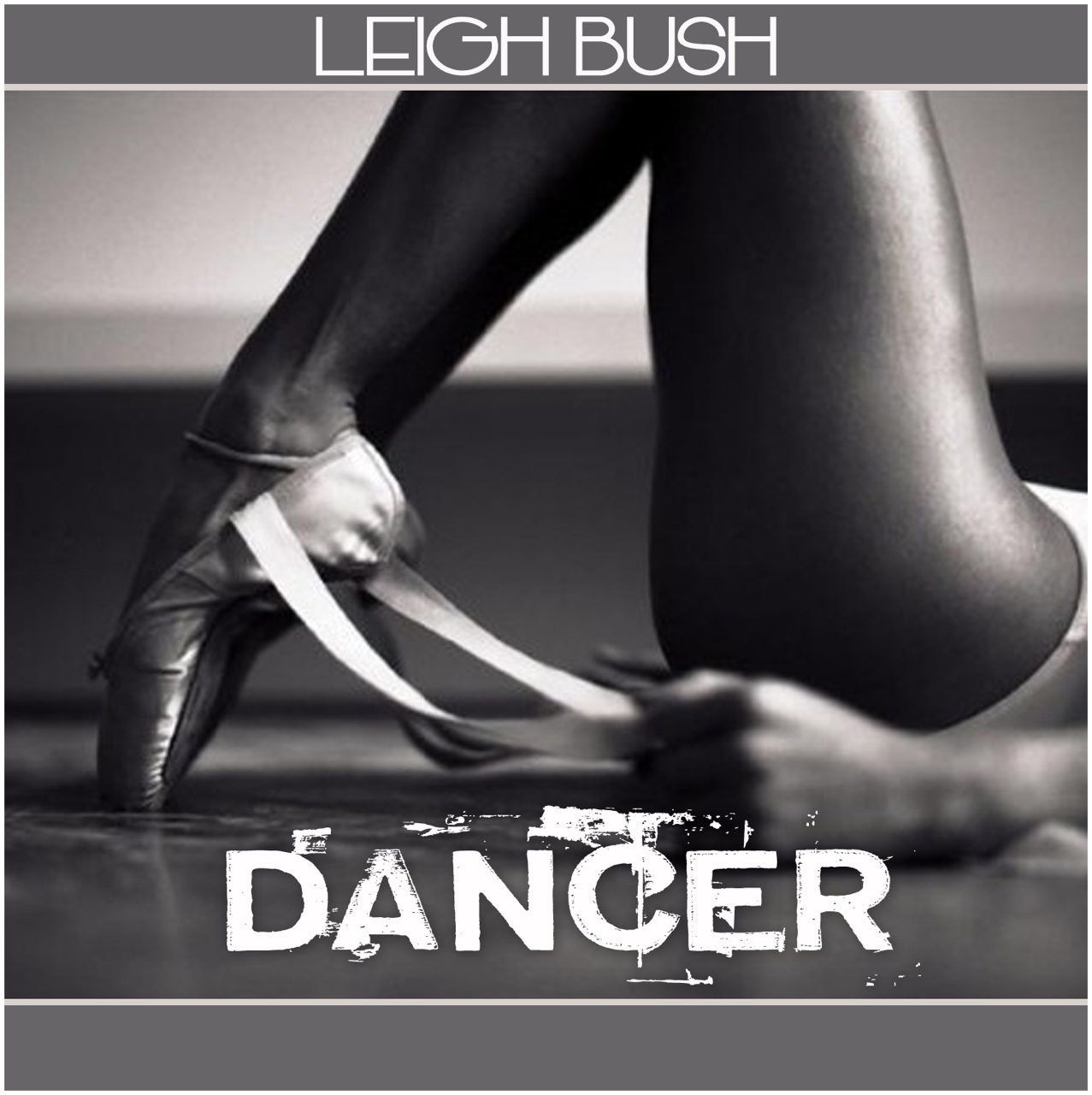 Check out the visual to Leigh Bush’s song “Dancer” from his recently release “Leigh Bush” EP. Here’s what he had to say about the concept of the video:

“I wanted the film to showcase the contrast of a girl who inspires to do ballet but because reality she dances at a strip club by night. Faced with the harsh realities of being a single parent and battling financial woes, by any means, she has to make a way. Most visuals based around the “Strip Club” scene only showcase the brighter side. Felt it was time to paint the picture in a much dimmer light. Where a woman has to lose herself night in and night out simply to ignore the truth.”