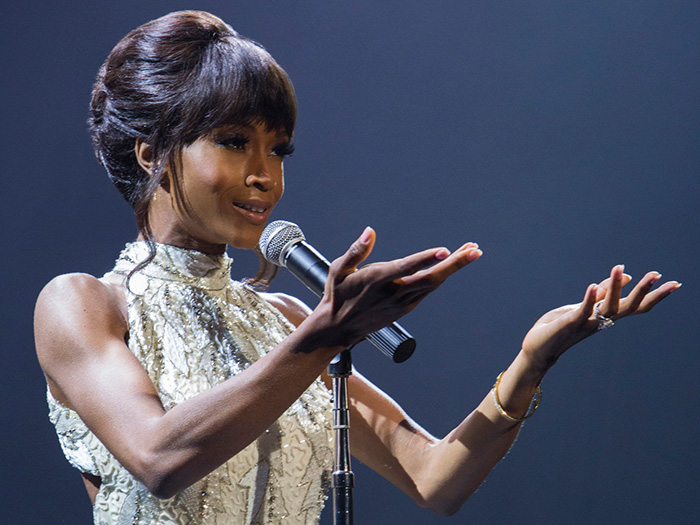 Lifetime has just premiered the first trailer for their upcoming Whitney Houston biopic. The film was directed by Angela Basset and takes viewers through her life story. As it had been announced previously, Deborah Cox will be singing the music in the movie. Whitney is being played by Yaya DaCosta.