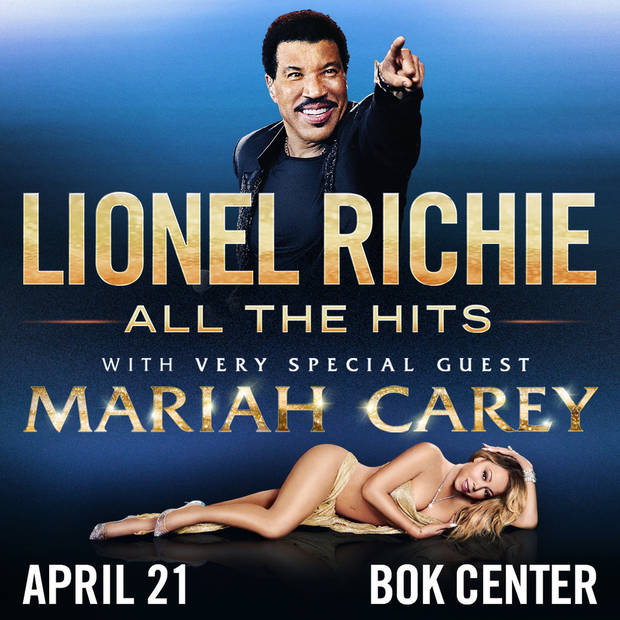 Lionel Richie and Mariah Carey will team up to perform all their number one hits as they embark on a 35 date tour together. The two will reach cities including New York, Vancouver, Toronto, Chicago and Los Angeles.

This tour should be exciting for those who haven’t been able to go to Vegas to see them perform. Lionel has been performing at his “All The Hits” residency where as Mariah has been doing the same on her “Number 1 to Infinity” show.