Listen To Aaliyah’s “One in a Million” Album (Stream) 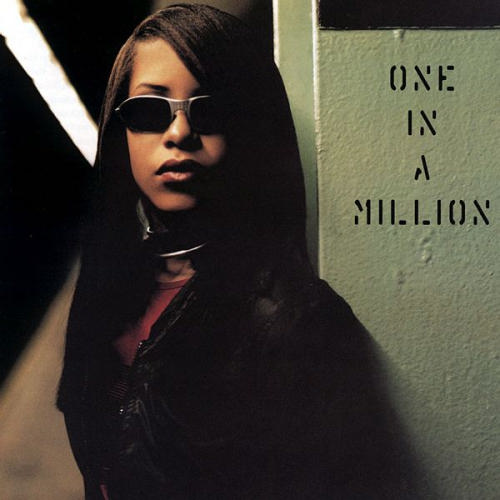 It’s been a minute since we received any news about Aaliyah’s discography, but that all changed recently as Barry Hankerson announced that he would be putting all of the Blackground Records catalog on streaming platforms.

The first release is Aaliyah’s second album “One In A Million” which came out originally in 1996. This album is an important piece of R&B history as it changed the sound of R&B at that time thanks to Timbaland and Missy Elliott’s songwriting and production. The dynamic duo worked on the bulk of this album including the hit singles “One In A Million’ and “4 Page Letter”. Other songs included on this project include the Diane Warren written ballad “The One I Gave My Heart To” and the Slick Rick collaboration “Got To Give It Up”. There is also a bonus song on this album which is the remix of “Hot Like Fire”.

The rest of Blackground’s catalog will come out as follows: