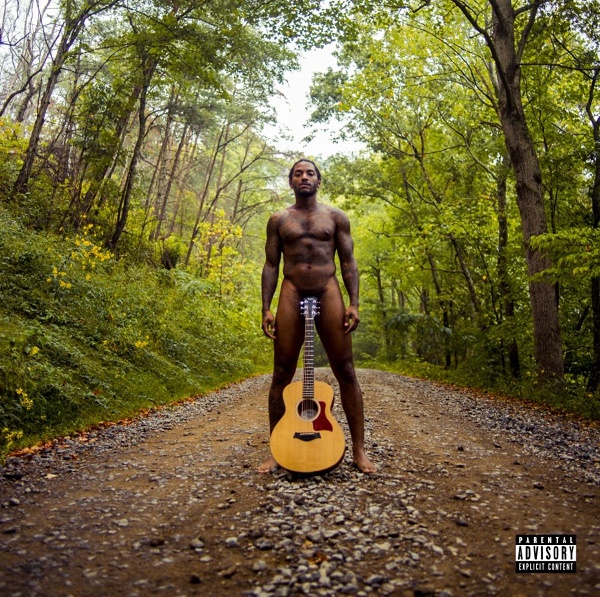 Lloyd has released his first album in over 7 years today. “Tru” is the first independent album from Lloyd after he parted ways with Interscope after the release of “Kings Of Heart” project.

The album “Tru” features four songs from his “Tru” EP as well as new records including the Sevyn Streeter featured record “My Bestie”.