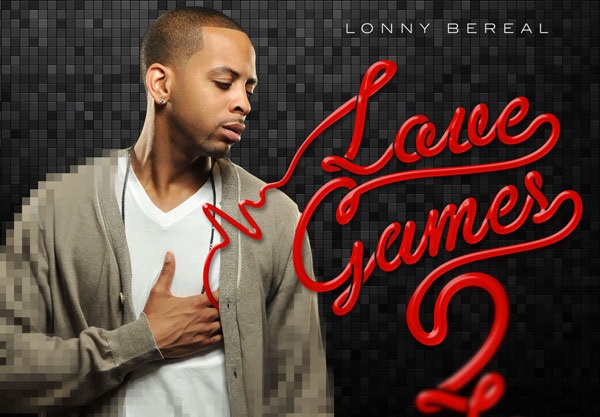 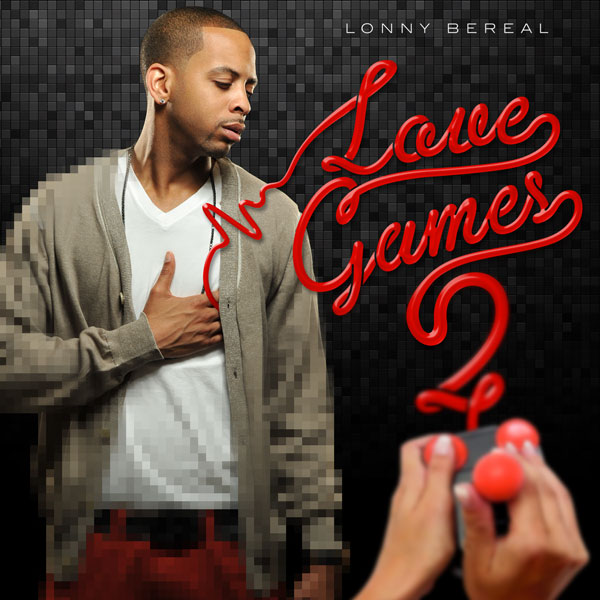 Since releasing his well received debut album “The Love Train” in 2012, Lonny has been busy promoting his album and penning hits including “Nuclear” (Destiny’s Child), “Sex Ain’t Never Felt Better” (TGT) and “Shots Fired” (Tank/Chris Brown). He is currently set to release a follow up mixtape entitled, Love Games Part 2 which will come out May 17th. Along with that, Lonny is also in the studio working on Jamie Foxx’s new project.