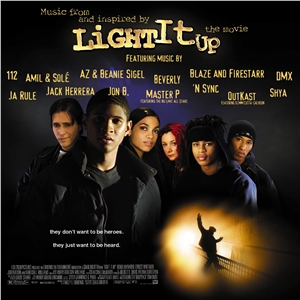 I had to dig this one up since Mike just mentioned it as being his favorite song he wrote in the interview (click here to read) I recently completed with him. He also mentioned this was originally slated to be a country song. What do you think, can you hear it? This was included on the “Light It Up” soundtrack from back in 1996.