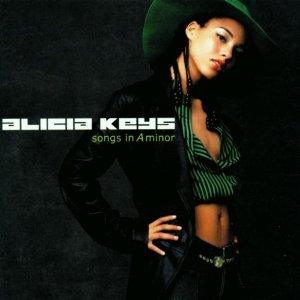 Besides being a very accomplished singer as part of the group Xscape and also as a solo artist, Kandi is a very talented writer. In fact, she was the first African-American woman in history to win the ASCAP “Songwriter of the Year” award for writing “No Scrubs” for TLC and “Bills, Bills, Bills” for Destiny’s Child. Here is a gem she wrote and contributed vocals to for Alicia Keys’ debut album “Songs in A Minor” from 2001.