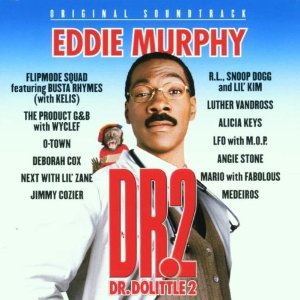 “Rearview Mirror” was Alicia Keys’ contribution to the Dr. Doolittle 2 soundtrack from 2001. If you haven’t heard of this song, it’s probably because it was released before Alicia would jump on the scene with her hit debut album. She actually appeared on four different soundtracks before her debut album including “Dah Dee Dah (Sexy Thing)” from the Men in Black Soundtrack in 1997. I always felt “Rearview Mirror” was a very nice song from Alicia and also carries a very good message. It’s also one of the first times we got to hear her performing her trademark piano. What do you think, have you heard this one before?