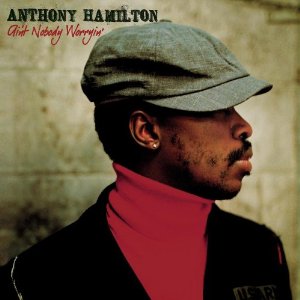 Prior to his last album which I found to be a bit more uptempo, I always found Anthony Hamilton’s music to really mix blues with soul. Often times he’s proven he isn’t afraid to touch on the lows of a relationship from a man’s perspective and express those deep emotional feelings. That’s one of reasons I love Anthony Hamilton’s music, not only is he one of the most soulful cats out there, but he can really express the deep down feelings men endure through his music. “Never Love Again” is a very good example of that, where he has basically hit rock bottom brought on by the end of a relationship and isn’t sure if he can ever love another. This also happens to be a personal favorite of mine off of his 2005 “Aint Nobody Worryin” album.