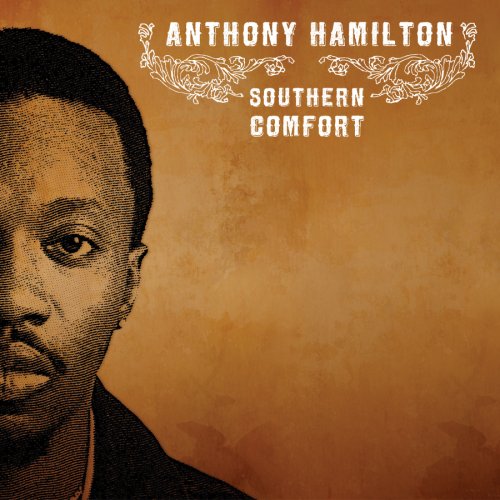 It probably would have been more fair to classify this as a Rare Gem, since it was included on his little known “Southern Comfort” album; a compilation of leftover songs from early in his career.

The album was released in 2007 and quickly dropped off of the Billboard 200 after charting at number 91.

But wow did he provide us with some gems including “Sailin Away.”

I’m serious when I say that if I listen to this song in my headphones and close my eyes, I’m taken away from all the troubles in the world even if for just a couple of minutes.