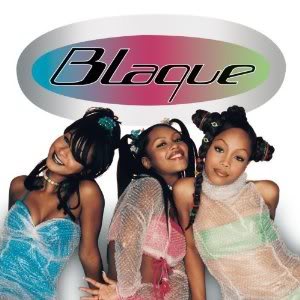 After reading that the group is still active and currently working on a fourth album (despite having their second two albums shelved), I had to feature a song by the group. This is an album cut from the former Left Eye proteges debut album from 1999.