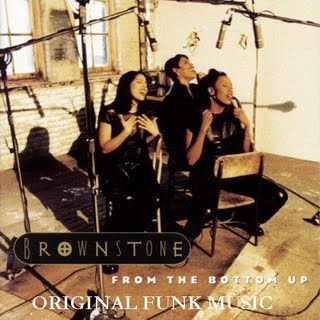 First signed to Michael Jackson’s label, MJJ Music; Brownstone’s legacy goes down as one of the strongest female groups of the 90’s. “I Can’t Tell You Why” was originally recorded by The Eagles back in 1979 for their album The Long Run. Brownstone covered the song in 1995 on their album “From the Bottom Up.” I believe that Brownstone did an excellent job at covering this song and gave it a groove that made it timeless. We hope to hear about the making of this song and many others on an interview that we are working on with the group’s lead Singer Nicci Gilbert.