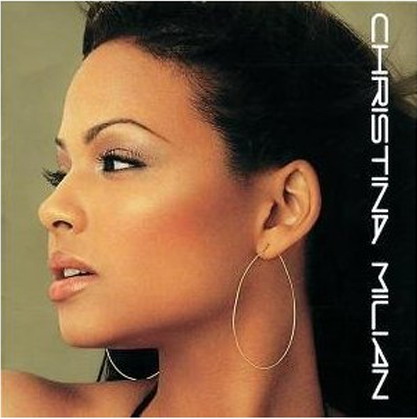 Please don’t hold it against me for posting this song up here. I guess you can consider this a “guilty pleasure” of mine, a song by a pop singer and a singing rapper; I’m not supposed to enjoy this right? But feel free to keep it moving if you don’t feel the same way about this song and we will pretend this never happened! For those who chose to keep reading, this is actually from Milian’s self titled debut album from 2001. It actually didn’t see a release in the United States until 2004 after being released overseas primarily at first. And for the record, this is probably the first and last time you will see my posting a song by her on here. Ok, we will now return to our normally scheduled programing :-).