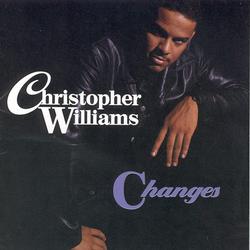 Wud up everybody!! yo boy SG checking in once again with another beautiful creation from Jodeci’s Devante Swing. “All I See” was produced and co-written by Devante and Christopher Williams while they were both signed to Uptown Records in the early 90’s. This song displays Christopher’s amazing vocals and Devante’s soulful production skills. With additional vocals from Horace Brown, this record is just a perfect example of the essence of R&B. Below you can find links to a live version of the song from “Uptown MTV Unplugged” and a bonus treat to one of Horace Brown’s songs featuring Faith Evans. Enjoy!!