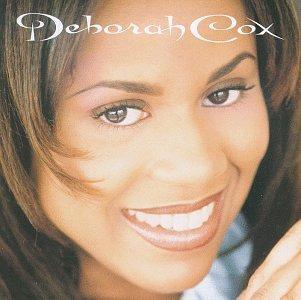 It was always been a head scratcher to me how Deborah Cox released this song on her self titled debut album in 1995, and then Mya released her own version of the song a few years later on her own debut album. The only thing I could think of is Diane Warren, the writer of the song, felt it should be released as a single which she was able to get Mya to do. Despite the reason, it’s interesting to listen to both versions since each singer puts their own distinct style on the song.