Editor Pick: Dru Hill – If I Could (Produced by Bryan-Michael Cox) 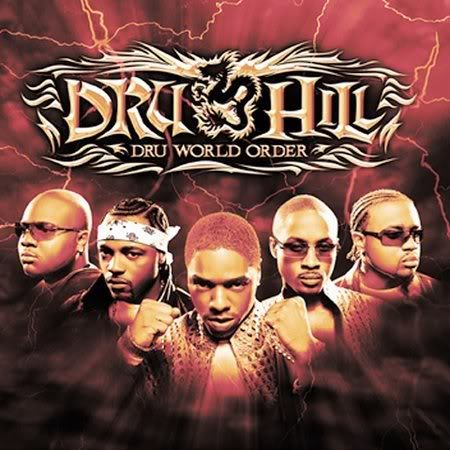 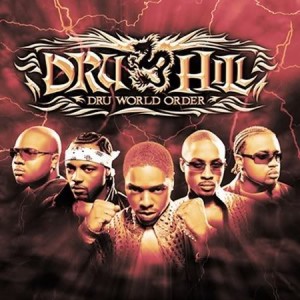 Without a doubt this was my favorite song from Dru Hill’s 2002 album “Dru World Order.” Although I wasn’t a fan of the album altogether, this was one of the few tracks that stood out to me. Is it just me or is every song produced by Bryan Michael Cox either a hit or one of the best songs on the album? Fun fact, I’m pretty sure this is where BM Cox first used the phrase “Another B. Cox Joint” to start the track.