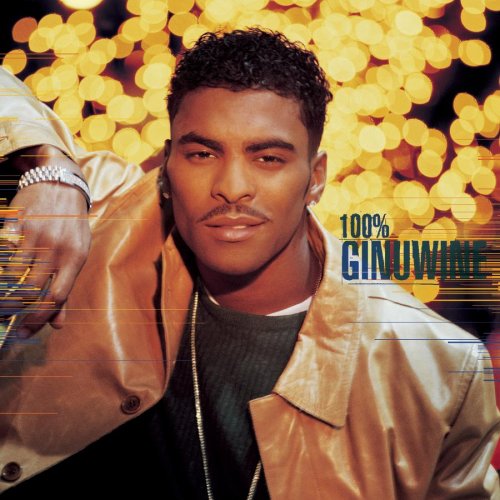 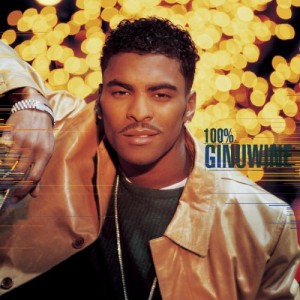 Here’s another gem that was written by Static for Ginuwine.

In a recent interview, Tim Barnett, Static Major’s manager, pointed out that G didn’t have enough time to record the whole thing, so those are still Static’s vocals on the chorus.

He also pointed out in the interview that this song was a last minute addition to the “100% Ginuwine” album and that’s why they were pressed for time in recording it.