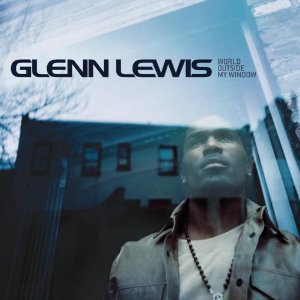 Attention Glenn Lewis, we need you back ASAP! After hearing his debut album “World Outside My Window,” I became a big supporter of him as an artist and felt he would be in for plenty of future success. Unfortunately, eight years later, I’m still waiting for that follow up album. I actually also had the chance to listen to shelved second album “Back For More” and I can honestly say it was pretty good and probably was only not released because of label politics. Over the past few years, I’ve actually heard other artists redo songs from that album, so I wondered if he sold them off (More to come on this later). Anyway, “Take You High” is one of the gems from his debut album, enjoy!