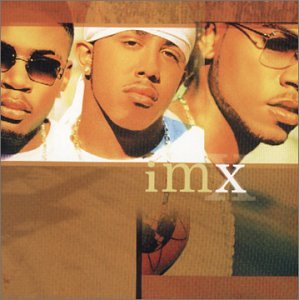 Let’s face it, there’s no denying that Marques Houston WAS this whole group. Love them or hate Immature/iMX, as they grew up the group actually had some nice r&b joints. “Pillow” is one of them, which appeared on their fifth and final studio album which was self titled.