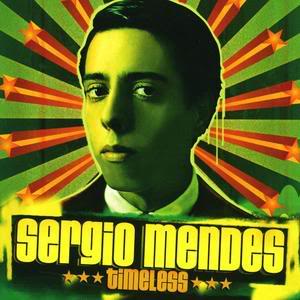 This gem from John Legend was tucked away nicely on Brazilian Jazz and Funk musician Sergio Mendes’ 2006 album “Timeless.” The album features an impressive lineup of guests throughout including Jill Scott, India Arie, Q-Tip & Stevie Wonder. I’m still not sure how I even stumbled upon the album to find this song, but I’m glad I did because it has become a favorite of mine from Legend.

I will say though, “Please Baby Don’t” sounds like a song that would have fit in very nicely on Legend’s “Once Again” album that he released around this same time. Have you heard this song before? And what do you think of it?