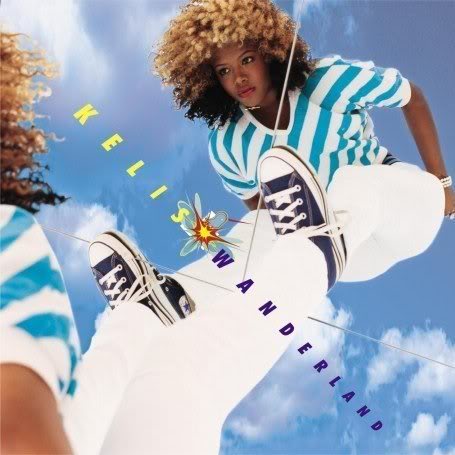 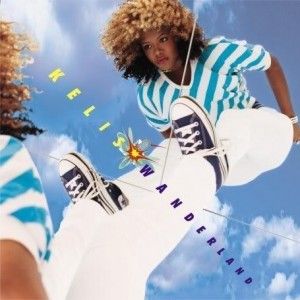 You won’t often find me featuring a song where Pharrell is making his attempt at singing, but in my opinion “Shooting Stars” is one of the rare exceptions where it actually works. You see, he doesn’t try to do too much here, which allows his voice to nicely complete Kelis’. This song is from her 2001 “Wanderland” album which found her experimenting with new sounds and was even riskier than her debut album. As a result, her label didn’t allow her to release the album in the U.S. and to date you can only find it as an import from overseas. I have to disagree with the label on this one. Although it might not be her best work, I applaud her for being unique and some of the songs on the album I can really vibe to.