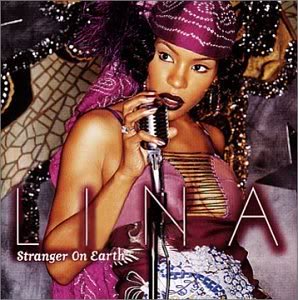 “It’s Alright” was a song released on Lina’s debut album “Stranger on Earth” back in 2001. Although the album didn’t do well commercially, it was critically acclaimed for mixing elements of r&b, soul, jazz and swing. The combination provides a fun, upbeat style of music that was unique in its time. I’m not sure why the album didn’t fare better, but sometimes when an artist comes with so many styles that it transcends many genres, no matter how great it may sound, the masses may not be ready for it. After her debut, Lina released two more albums and is still active in making music to this day.