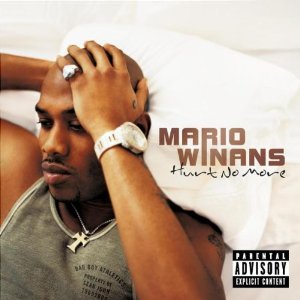 I was thinking that Mario Winans sophomore album “Hurt No More” was slept on, but then I just read it went platinum! That was probably off of the strength of the huge first single “I Don’t Wanna Know” which sampled The Fugees “Ready Or Not” beat and reached number two on the Billboard Top 100.

However, without a doubt “Disbelief” was the song that stood out to me the most. When I first heard this album, I thought man this dude must have been through a lot of pain in relationships in his life because of the negative tone of most of the songs.