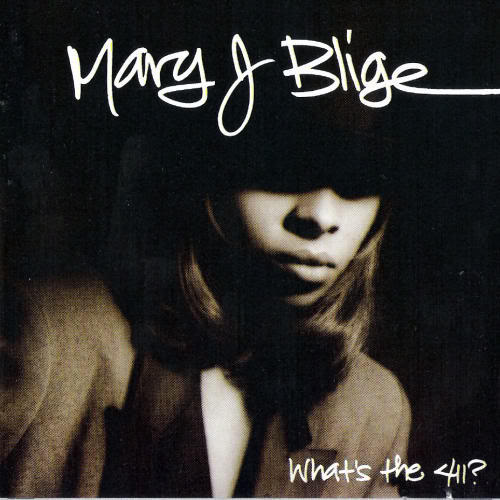 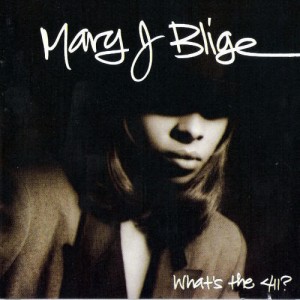 I can easily consider Mary’s debut album to be one of those classic records you can listen straight through and not have to think twice about skipping a song. In fact, six singles were released from this album which is a rarity in itself in this day and age. In any case, this is a personal favorite album of mine and is reminiscent of that early 90’s r&b sound when hip hop started to influence it.