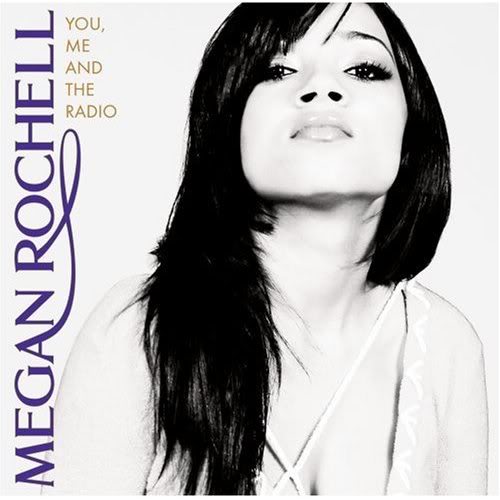 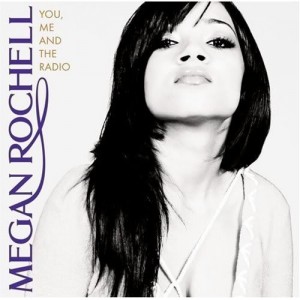 I’m not sure if any of you remember Megan Rochell, but she was a young, talented singer that was signed to Def Jam back in 2005. Unfortunately, she was dropped from the label and her album was never released. Luckily for us listeners though, a lot of her material has leaked onto the internet. It really is a shame that she was dropped, because she had a lot of great records on her album.

I’m going to feature “Floating”, which was actually a single (peaked at #55 on the R&B charts). Big R&B heads will recognize the sample (Teena Marie – Now That I Have You) and the producer Needlz did a great job of flipping the sample. Oh and to top it off, Ne-Yo wrote the song. This song is a winner and if you have the opportunity, definitely check out Megan Rochell because she is a talent.