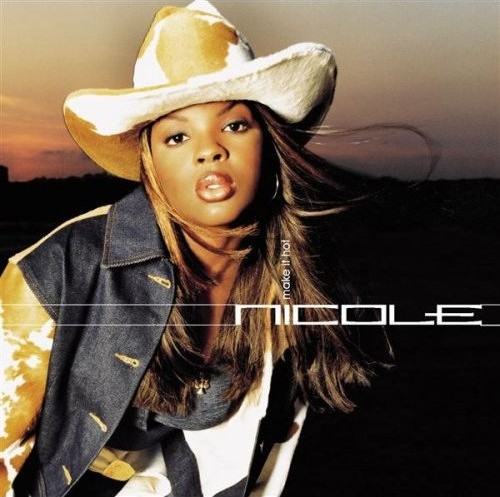 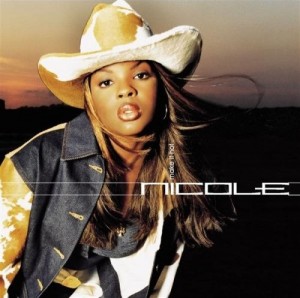 The former protege and first signing to Missy Elliot’s label Goldmind, Nicole Wray released her debut album “Make It Hot” back in 1998. It was through her association with Elliot that she was able to work with Playa, who were members with Elliot of Devante’s Da Bassment Crew back in the early 90’s. Besides her single “Make It Hot,” “Raise Your Frown” is a real standout track from that debut effort. It’s a really smooth track about relationships that stresses the importance of smiling instead of worrying all the time.