Editor Pick: R.L. – I’ll Give You Anything 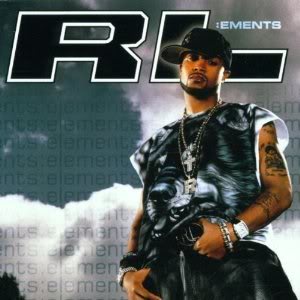 After carrying his group Next to two very successful albums, R.L. decided to branch off and do a solo album which was very solid although not commercially successful. I always thought this song would have been a solid choice for a single, but maybe he shied away from it since he wrote and was featured on Jaheim’s single for “Anything” around the same time. Nevertheless, if you read this site, you will know R.L. is still doing his thing and a veteran in r&b going on nearly 15 years now.