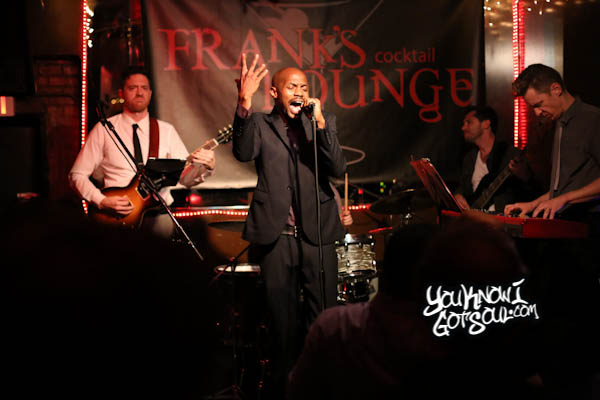 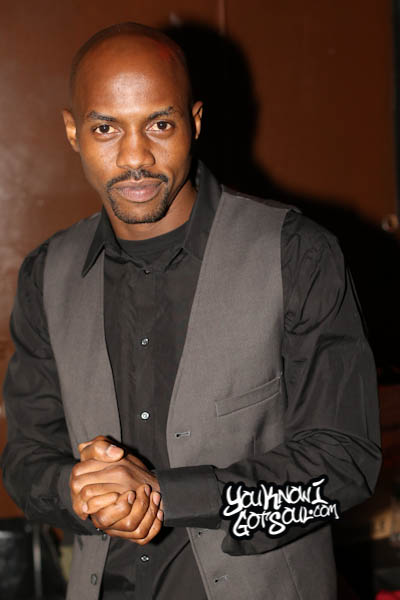 If you are familiar with Rell’s career, then you probably realized this single he released in 2003 was a marked departure from the soulful sound we were used to hearing from him. In fact, he had some interesting things to say about the song when I interviewed him including he refused to shoot a video for the song since he would have felt pressure to do more songs like this in the future.

It just goes to show you, there are crazy things that go on behind the scenes in the industry that the average fan is oblivious to. Although the song might not be typical Rell, the Timbaland produced and Static penned track is still a banger.