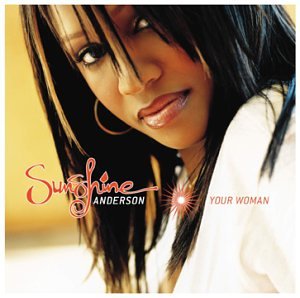 This album will always hold a fond place in my heart. No not because I love the album (well, it is pretty good), but because the record store I was working in at the time of its release was always sold out and it never seemed to be in stock. I’m not sure why I remember that, maybe because it’s slot on the shelf was always empty, but at least it sold well, going Gold in 2001. This soulful duet with Anthony Hamilton was also featured on his “Soulife” album which was a compilation of songs he worked on but weren’t on his album.