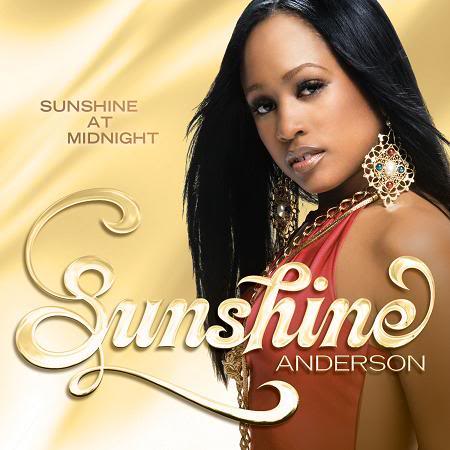 Standout song from her 2007 sophomore album “Sunshine at Midnight.”In the interview I recently did with Sunshine, she revealed that there was an original more laid back version of this song that she only performs at shows and has no plans to release on a future project.

*Edit: I was actually mistaken, this is a Mike City production on the beat; it had me fooled since it sounds so much like Dre. Shout out to my man SoulstarMusic for filling me in.