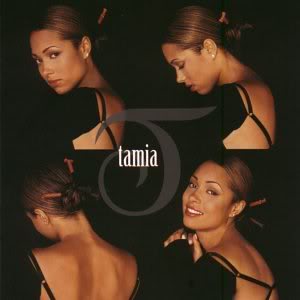 Although it was only her debut album, that didn’t stop Tamia from aiming high and performing her own rendition of this number 1 single by George Michael. In my humble opinion, she passed this initial test with flying colors. In fact, I felt myself longing to hear these two very talented singers perform a duet of the song. There are actually two different versions of this song: this version appeared on her debut album and the other appeared on the soundtrack to “A Night at the Roxbury.”