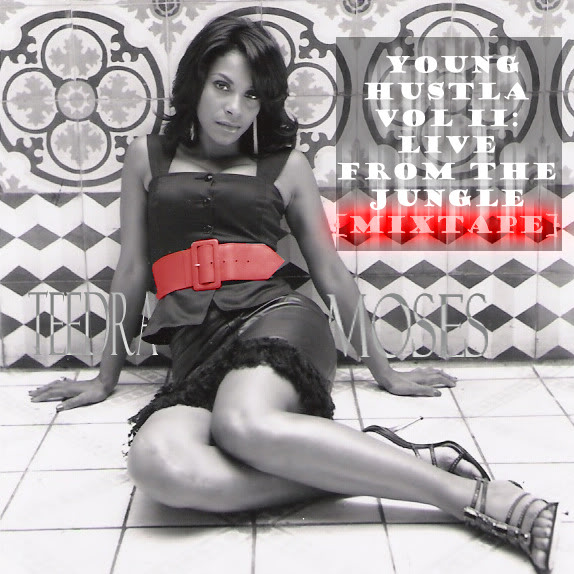 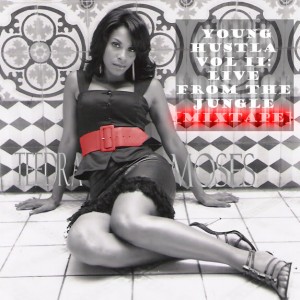 This gem was included on Teedra’s mixtape “Young Hustla Vol. II: Live From the Jungle” in 2008. It was her second mixtape, and now four mixtapes in, it’s safe to say she releases a couple of these gems on each one. Judging by the intro, this may have been intended for her sophomore album “The Young Lioness,” but it’s now scheduled for release in 2011 so she may have gone in a different direction.