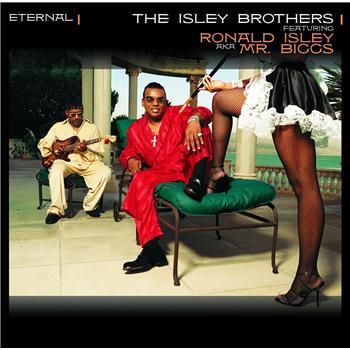 Although this was released as a single, the song didn’t generate much buzz when it came out. I’m not sure why however, as I really like this song and still do to this day. This released back in 2001 around the time when Avant was first coming out. His vocals on the chorus provide a very nice contrast to that of Ronald Isley and I think that’s a reason I really like this song. What do you think?