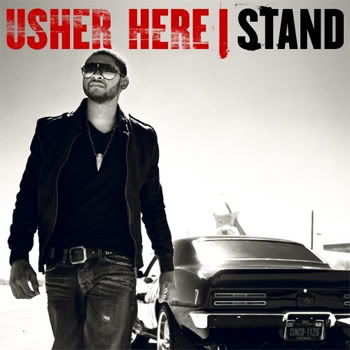 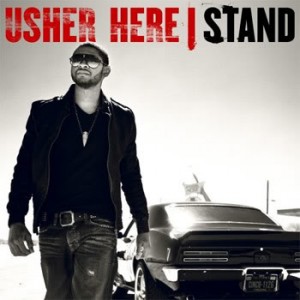 Even though it sold platinum, to many fans “Here I Stand” will be considered a flop for the fact that it didn’t live up to it’s predecessor, the epic “Confessions” album. I’ll take the middle ground; I wouldn’t consider it a flop but I also won’t go as far as to say it’s a great album. In any case, here’s a personal favorite from that album mainly for the fact he brought the soul on it.