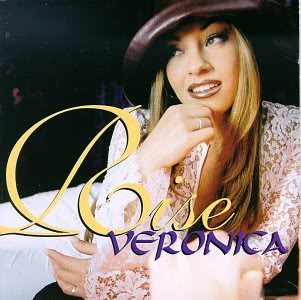 Veronica is a singer who came up in the 90’s and made a name for herself with dance music that was big on the club scene before changing over to hip hop and r&b. “Someone to Hold” was the second single from her 1997 album “Rise” and is one of the lesser known guest appearances Big Pun made over the years. There is also a dance remix of this song produced by Johnny Vicious which is considered a club anthem.